The Saudi final of the Entrepreneurship World Cup (EWC) was a proud day for the King Abdullah University of Science and Technology (KAUST), with all five winners graduates of KAUST’s own entrepreneurship programs. 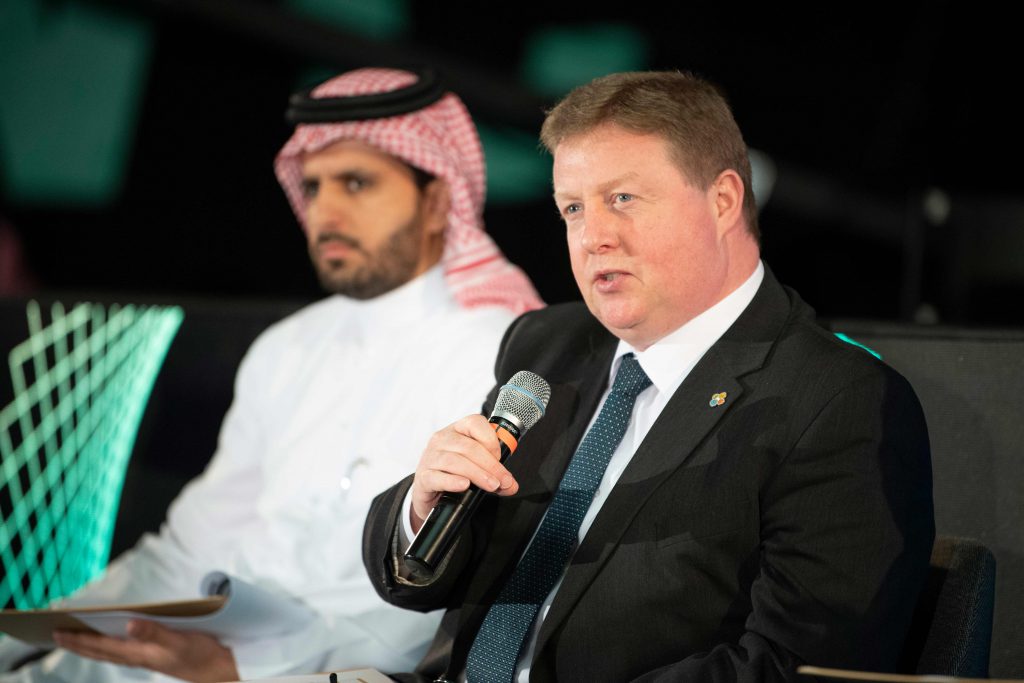 Highlighting the important role that KAUST played in supporting their technology venture, Mustafa Mousa, CEO of Sadeem, said, “We were three KAUST grads with a dream of making the world safer from flooding. Three years later and we are actively deployed in nine countries, raising our Series A funding, and have an R&D lab at KAUST where we have been able to build new product lines. Winning at the Saudi finals of the Entrepreneurship World Cup means we have an opportunity to pitch on a global stage and really show the strength of the Middle East’s startups.”

The success of KAUST startups at the EWC is a testament to the university’s long history in driving entrepreneurship in the Kingdom. In the past decade, KAUST established an investment fund and entrepreneurship training center resulting in a network of 206 startups supported through mentorship, grant funding and access to laboratory and prototyping space. The university also plays a critical role in funding deep technology, with seed and early-stage investments in 56 projects. 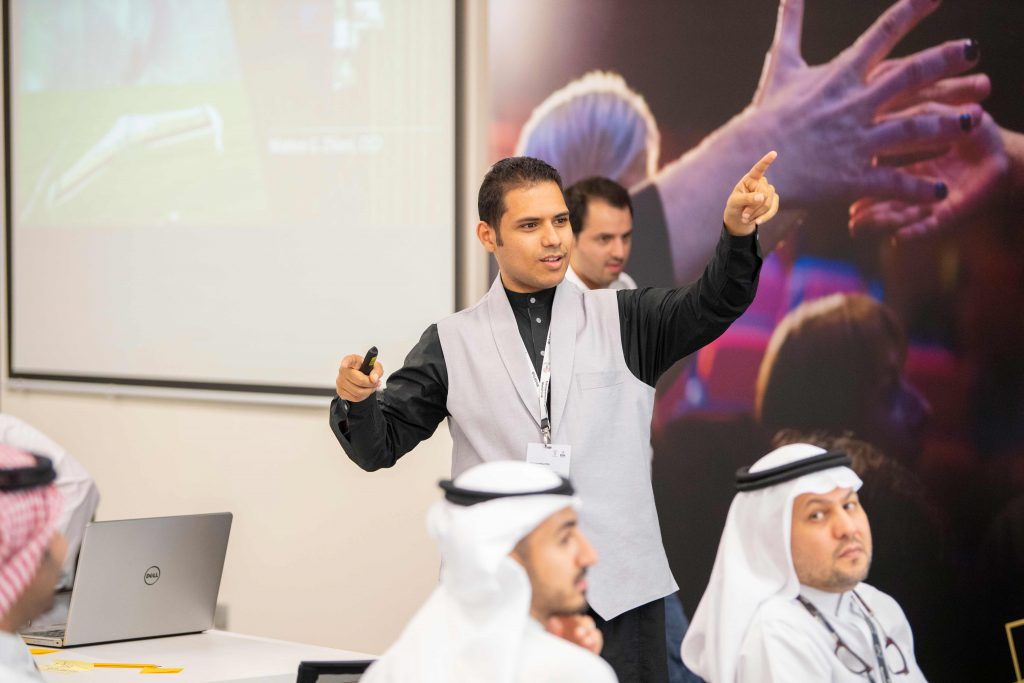 Abdulrahman Jiffry of the Entrepreneurship Center

At the EWC Saudi final, the KAUST Entrepreneurship Center hosted a workshop, “Hack the Future: Spark Your Next Tech Startup”, in which over 20 participants developed startup ideas using disruptive technologies like 3-D printing and virtual reality. KAUST will now host the five winning startup finalists on-campus in Thuwal during a week-long bootcamp as preparation for the Entrepreneurship World Cup Global Finals, to be held at the Misk Global Forum’s annual meeting in Riyadh in November. The startups will hone their competitive edge during intensive mentorship, prototyping, and pitch sessions.