Around a third of food worldwide is grown using freshwater irrigation, however much of that water comes from unsustainable resources. By 2050, it is predicted that food production will need to increase by nearly 50% to sustain our rapidly growing global population. Food security is also one of the key issues affecting the Middle East and a core focus of King of Abdullah University of Science and Technology’s (KAUST) research agenda.

One solution has come in the form of Red Sea Farms, a KAUST startup spinout. Co-founders Mark Tester and Ryan Lefers are KAUST scientists who collaborated to create new greenhouse solutions as part of their research. Mark is a botanist with decades of experience researching salinity tolerance in plants and Lefers is an agricultural engineer who completed his PhD in saltwater cooling for greenhouse environments.

“The problem is that globally our food systems are profoundly unsustainable,” says Tester. “We have to change our overdependence on water, and one way to achieve this is to substitute some of the water we use with salty water. Therefore, Red Sea Farms aims to develop and deploy economically viable saltwater-based agricultural systems.”

Greenhouse Saltwater Technology To Feed The Future
After years of laboratory research and testing, the startup formed in early 2018 and was incorporated in Saudi Arabia soon after. The concept for Red Sea Farms was powered by a fusion between the fields of science and engineering. “I’m the plant guy,” says Tester, “And he’s [Ryan Lefers] the engineering guy, and together we are able to deliver saltwater agricultural systems.”

The startup received early-stage funding from KAUST’s Innovation Fund and Research Products Development Company, the venture investment arm of King Abdullah City of Science and Technology (KACST) based in Riyadh. Together the partners jointly invested $1.9 million USD of seed funding.

“We’re now building a pilot facility at KAUST to demonstrate to customers and investors that the system really works,” said Lefers. 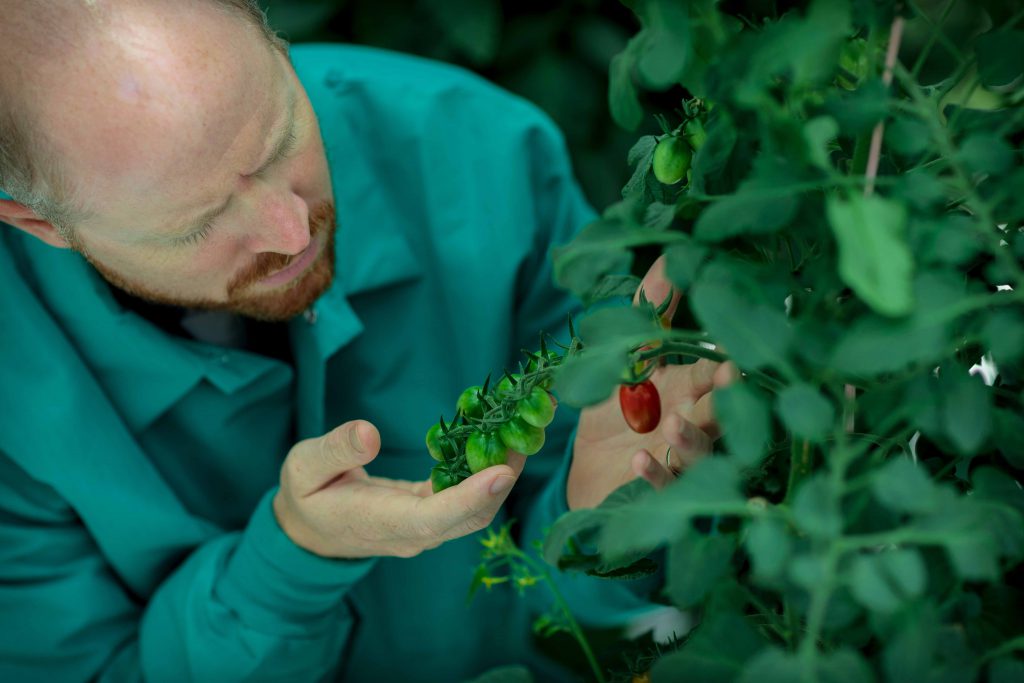 “Not all of the funding was equity-linked which was very important for us,” says Tester, “The generosity of KAUST enabled us to get going and support us in building the pilot greenhouse.” The 2,000 square meter greenhouse pilot is the next stage to deliver sales of their salt-water grown tomatoes and greenhouse technology. “We have many enquiries already and we will hopefully be lining up our first sale soon.” Tester adds.

In June this year, Red Sea Farms pitched and won at the Saudi finals of the Entrepreneurship World Cup (EWC). The startup will go on to pitch at the national finals alongside winners from over 60 countries globally. “Winning the Saudi finals was a fantastic experience,” says Tester, “And it is very exciting to be in the global finals.” The startup will be competing for a million dollars in prize money. 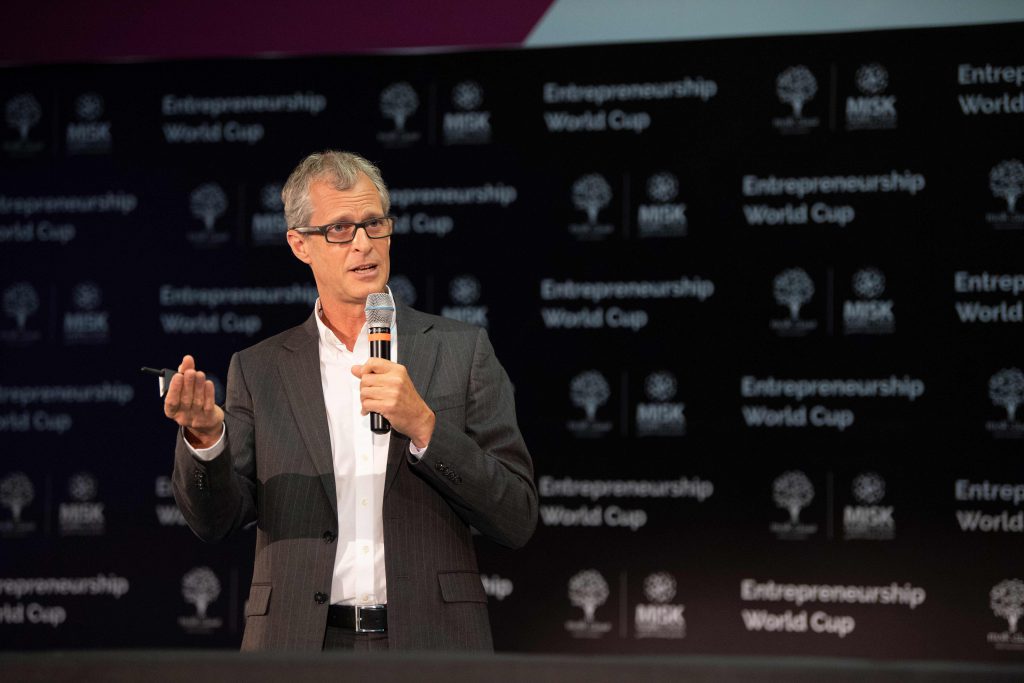 In the future, Red Sea Farms will develop produce and salt-tolerant crops to significantly change and improve the way food is grown globally. The future for the startup is bright, with opportunities in food production, farming technology development and consultancy. As explained by Tester, “We are one part engineering company, selling coolant systems to install in greenhouses. And one part farmers, developing new saltwater tolerant plants which can be sold as produce directly to consumers.”