Technology transforms how we function within our world. When it comes to healthcare, there is a strong demand for new solutions and patients are looking for technology which enhances their medical experience. Cura, a Saudi-based 9/10ths Accelerator graduate, has made an incredible impact on patient  life by providing an app which connects doctors with patients  without having to wait for long hours  at the hospital.

Startup founders, Wael Kabli and Mohammed Zekrallah, developed Cura in response to Kabli noticing that healthcare was an industry severely underserved by technology. As a father, Kabli also had personal experience, “My daughter once needed a doctor late at night,” explained Kabli. “I knew what medicine she needed and just needed a prescription. But my wife and I had to skip work and spend hours in the clinic. When the doctor saw my daughter, it took only minutes for him to prescribe the medication.”

Kabli reached out to his friend Mohammad Zekrallah, an experienced app developer who had worked in the public sector  with a background in data analytics. Kabli himself  is a software engineer with blue-chip experience.  The pair set about creating a powerful app. “I told him I want to create access to healthcare and the ability to see a doctor without the hassle. He was excited right away,” says Kabli. 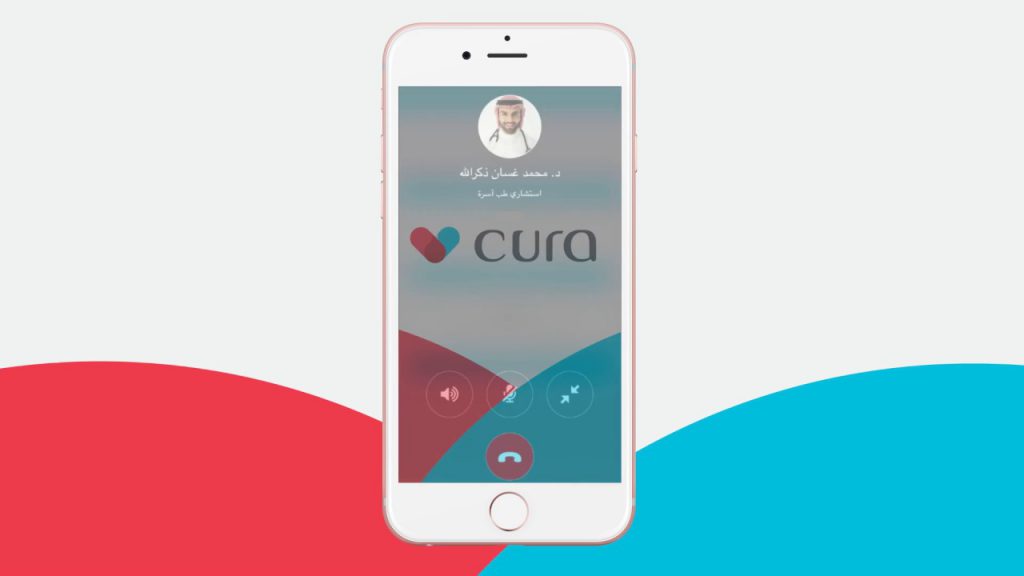 Cura app, a Saudi finalist at the Entrepreneurship World Cup

After undergoing a highly competitive application process, the Cura founders were accepted into the 9/10ths startup a , an HRDF (Human Resources Development Fund) initiative organized in partnership with KAUST. The accelerator aims to develop early-stage entrepreneurs and their concepts into new, high-potential startups. The KAUST partnership featured intense entrepreneurship masterclasses, access to investors, and one-on-one sessions with mentors.

“The program put us on a scalable track, ensured we grew quickly, and gave us the necessary tools to move forward. From marketing, recruiting, legal to financial – it’s one of the best things that could have happened to us,” explained Kabli about joining the 9/10ths accelerator program. “We were able to define milestones together, achieve them, review our progress, and establish the next step. Though we were a little lost in the beginning, we were able to learn how to recruit a team, scale a business and so much more because we had KAUST and the 9/10ths accelerator program.”

In June 2019, Cura pitched and won at the Saudi finals of  the Entrepreneurship World Cup (EWC), surprising the founders themselves. “I did not anticipate that we would be in the finals; the competition was tough,” says Kabli. “We are not doing nanotech or advancing solar science, so we thought we had no shot !” The possibility of winning the Entrepreneurship World Cup would push the startup to a new level and the founders are looking forward to competing with startups from over 60 countries and pitch for a $1m in prize funding at the Misk Global Forum finals in November 2019.

Like many startups, Cura is creating real social impact with its regional telemedicine app. “We’ve been helping over 600,000 people throughout Saudi Arabia, enabling them to use telemedicine, and now new doctors are trained in telemedicine because of our app. I think this social effect is the main reason we made it into the Entrepreneurship World Cup finals,” explained Kabli. 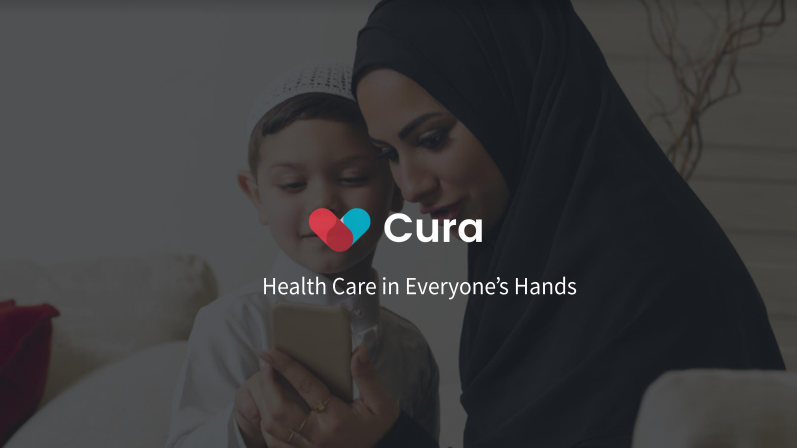 Cura app, a Saudi finalist in the Entrepreneurship World Cup

Both Kabli and Zekrallah are working to make modern healthcare a proactive solution by promoting wellness and focusing on prevention rather than treatment. As Kabli explained, “Looking forward, we hope to esta blish a complete medical support solution, meaning the ability to prescribe and send medication, to connect with laboratories and convey results, and so much more.”