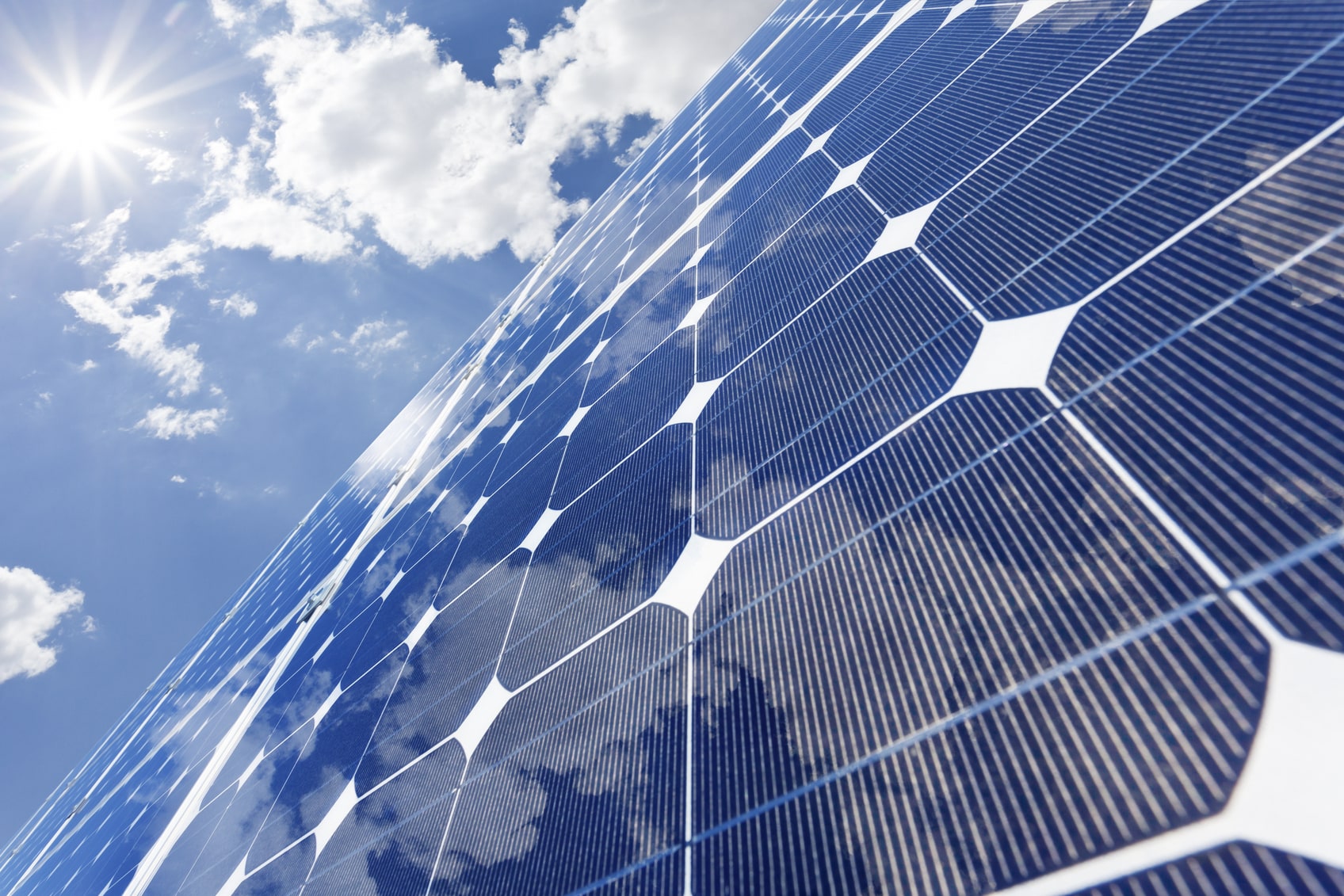 Lithography techniques such as electron-beam lithography and proximal probe patterning have been utilized for the fabrication of one-dimensional ZnO nanowires; however these processes are generally costly and slow. In addition, chemical synthesis of ZnO nanowires suffers from a lack of control in the functionality of the nanostructures. Researchers from King Abdullah University of Science and Technology have successfully fabricated very high quality ZnO nanowires through a pulsed laser deposition (PLD) technique. PLD has been recognized as an effective method to produce high-quality epitaxial oxide thin films at a low temperature and has been used to produce various nanostructures like nanorods, nanoparticles, and nanowalls. In the PLD process, desirable atoms and ions are deposited on a substrate to form a thin film.

Nanostructured zinc oxide materials have been intensively evaluated due to their unique electronic, optic, and photonic properties. One-dimensional zinc nanowires have novel electrical, mechanical, chemical and optical properties as a result of surface and quantum confinement effects with applicability in photovoltaics due to several performance and processing benefits, such as a direct path for charge transport and the large surface area offered by the nanostructure geometry. However, assembly of individual atoms into one-dimensional structures in a fast and controllable way is challenging.

The researchers have grown ZnO nanowires by PLD without using a patterned catalyst. ZnO nanowires were grown on various substrates; Si (100), Sapphire (0001) and ITO-coated glass without the use of a catalyst. In addition, vertically oriented ZnO nanowires were grown on both the Si and glass/ITO substrates when ZnO was used as the seed layer. The ZnO nanostructures were fabricated in a vacuum chamber utilizing a Krypton Fluoride laser system. By adjusting the oxygen pressure in the chamber to 500 mTorr, nanopillars with hundreds of nanometers diameter were obtained. By increasing the oxygen pressure in the chamber above 500 mTorr, the diameter of the nanopillars decreased and the distance between the target and substrate decreased. Furthermore, the ZnO nanowires were grown at a relatively low temperature (< 500 ºC) in an Argon atmosphere at high pressure (5-10 Torr).

Unlike past techniques that required the use of a patterned catalyst on a substrate in order to fabricate one-dimensional nanostructures via PLD technique, the novel technique is catalyst-free. The fabrication method utilizes a ZnO template for nucleation, and no chemical etching steps are required. In addition, the PLD process can form highly crystalline films with an ease of deposition and good adhesion at low temperatures. The PLD process also allows for the control of stoichiometry of the target in the film, even multicomponent films. The PLD technique can be used to fabricate high quality ZnO nanowires for photovoltaic applications at relatively low temperature and low pressure while controlling the growth, density and length of the nanowires produced.