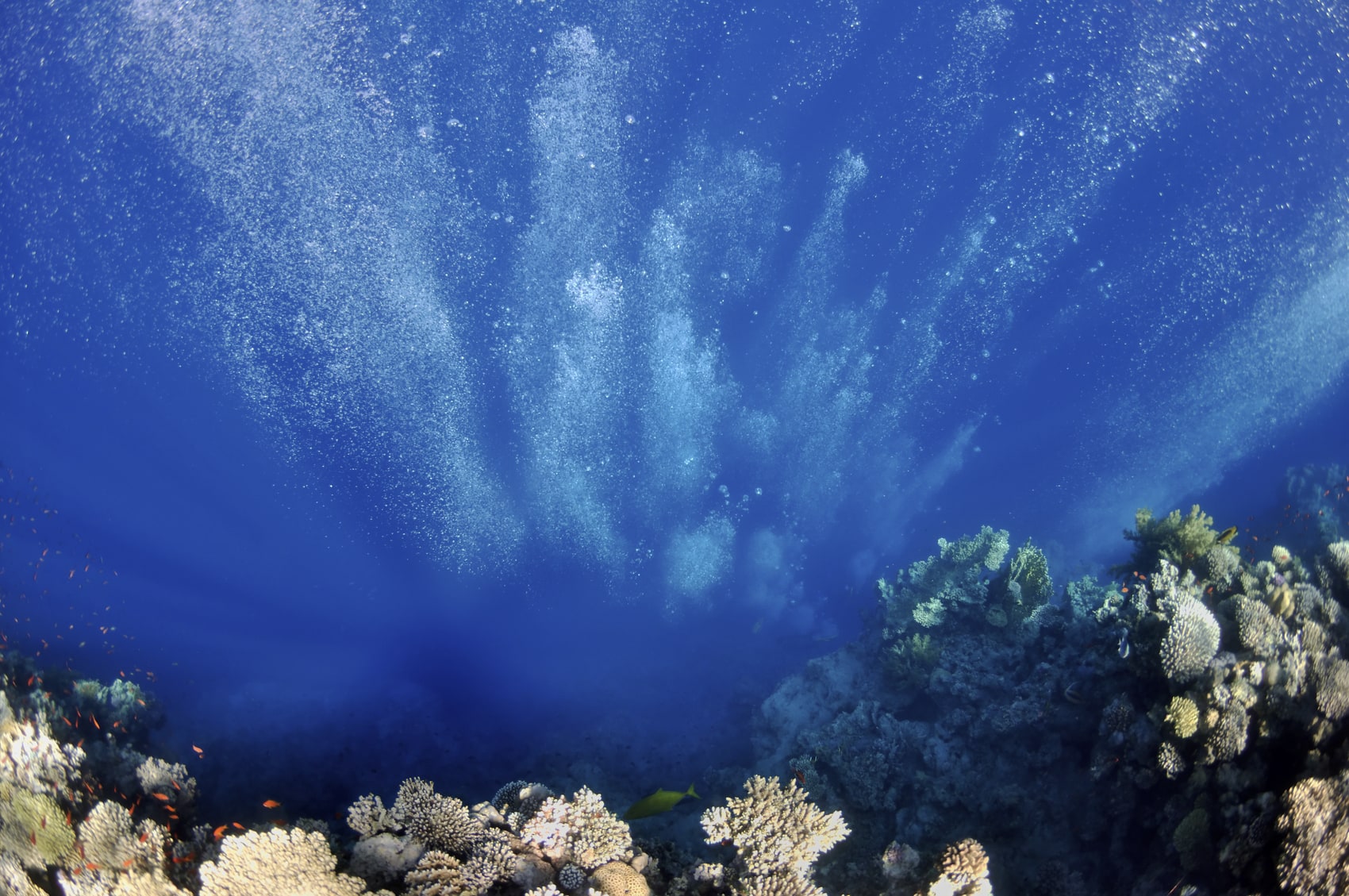 Researchers at KAUST have isolated and characterized an esterase from an extreme environment in the Red Sea. The esterase was cloned from a pool of DNA collected from a brine pool at the bottom of the Red Sea which was characterized by high temperature (68°C), hypersalinity, the presence of dissolved heavy metals, and acidic pH. Collected DNA was fractionated and transformed into E. coli bacteria, which expressed the DNA fragments. Bacterial colonies were then grown on a lipolytic substrate that leaves a visible change in appearance upon enzymatic hydrolysis. From this a unique, previously unrecognized lipase sequence (now named as EstATII) was isolated. Identification of the EstATII gene could lead to the commercialization of novel biocatalysts that demonstrate high activity over a wide range of conditions such as temperature, salinity, pH and metal concentration.

Hundreds of industrial processes have been designed that rely on biocatalysts. Esterases are of particular use in the production of bulk chemicals and pharmaceuticals, in which they find very specific niches in chemical production. Biocatalysts with desirable traits, including and not limited to thermo-tolerance, halo-tolerance, pH plasticity and resistance to inhibition by heavy metals are in high demand, providing a potential significant opportunity for EstATII.

The esterase (EstATII) from the Atlantis II brine pool in the Red Sea was identified using a function-based approach. Sequence and phylogenetic analysis of EstATII revealed that it is a new member of the Hormone-Sensitive Lipase family (Family IV). EstATII groups with members of the Hormone-Sensitive Lipase family were found to harbor conserved motifs characteristic of this family. The EstATII esterase possesses very promising characteristics and a unique profile of conditions that it will tolerate. The esterase could be potentially used for industrial and biotechnological applications that employ extreme conditions. EstATII could potentially be best suited to toxic process conditions, such as recycled paper remediation, environmental cleanup, and bulk chemical production.

EstATII is potentially valuable in that it has efficient activity at a temperature of 45-75°C (and retained activity at 80°C), showed the highest activity in alkaline conditions (despite being recovered from acidic waters), was most efficient at 2M NaCl, and showed resistance to every candidate in a battery of metal ions to which it was exposed. Although EstATII shows significant resistance to all heavy metal ions tested, resistance to the heavy metals (copper, zinc, and mercury) is of particular interest due to the strong inhibitory effect of these metals on most other identified esterases. In addition, a test for substrate specificity showed that EstATII is most active in cleaving acetyl esters, but also shows activity against 4 carbon esters and 6 carbon esters. EstATII showed no activity toward longer chain esters and therefore is categorized specifically as an esterase, and not a lipase.