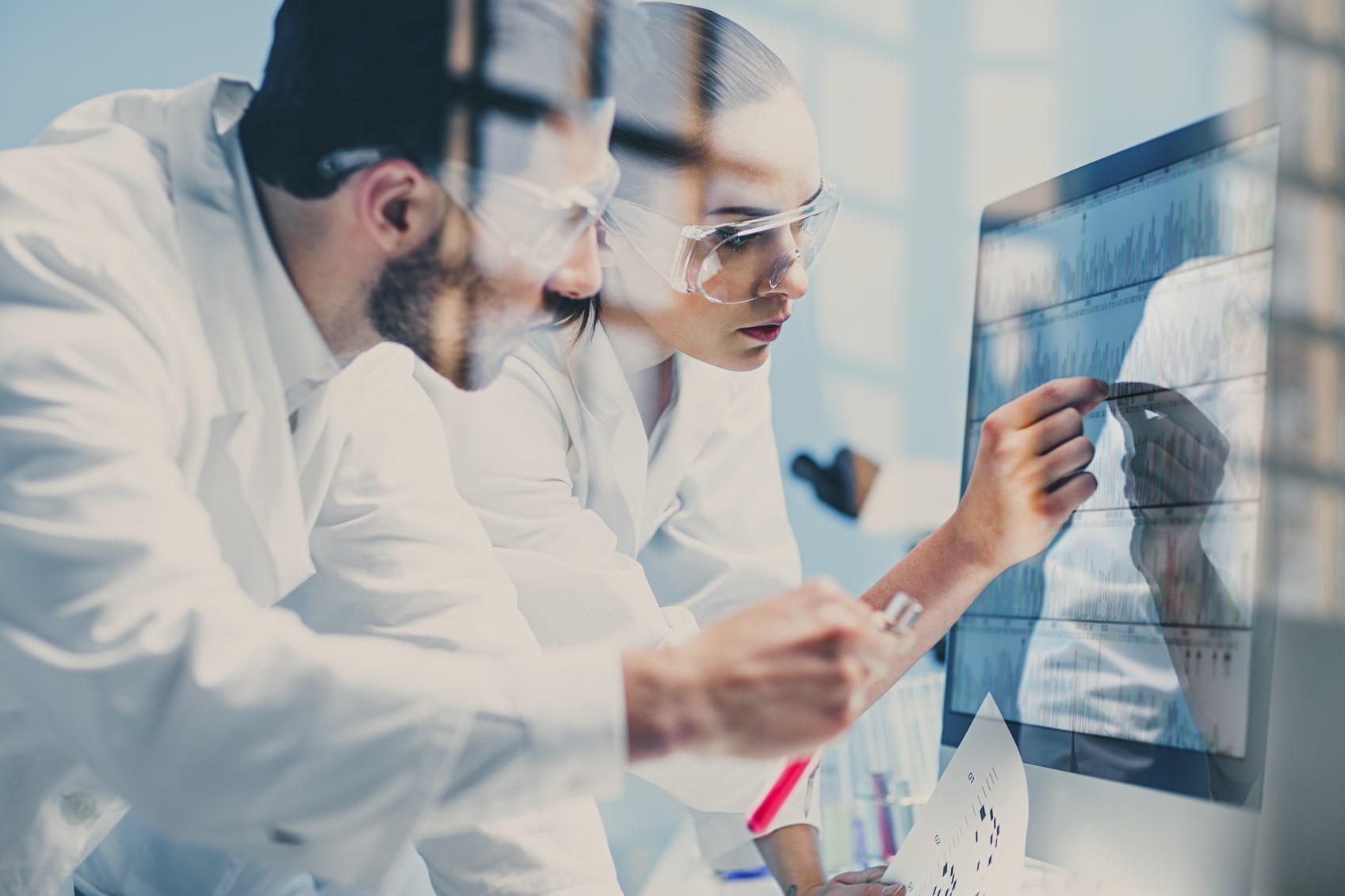 Researchers at KAUST have been seeking novel DNA polymerases from deep-sea brine pools of the Red Sea that could be useful molecular biology tools. With selective pressure in the Red Sea’s high salt environment, DNA polymerases are expected to be more tolerant of high salt and metal ion concentrations than commercially available polymerases. This can be useful when Pfu, Vent, and Taq fail due to a lack of ionic stability. The identified polymerase has been demonstrated to have robust reaction features of utilizing wide range of salt and metal ion concentration and metal ion types.

The thermal archaea species from the deep-sea brine pools of the Red Sea have the ability to replicate their genome at high salt concentration and enables replicative DNA polymerases to bind to the DNA with relatively high affinity. Due to the harsh environment of the deep-sea brine pools, the thermal archaea have developed novel adaptive mechanism and nucleic acid binding proteins. The researchers have identified a prime polymerase candidate (BR3) that was cloned, expressed, purified and characterized. The BR3 polymerase was found to have a higher salt resistance and metal ion resistance than Pfu. It can also use Zn2+ as a cofactor instead of Mg2+ or Mn2+ like the other commercially available polymerases.

The BR3 polymerase could have a number of competitive advantages when compared to commercially available polymerases. The BR3 polymerase has twice the proofreading activity of Pfu, the extension rate is 1.5-fold faster than Pfu, and the processivity (how long a chain of DNA it polymerizes before it falls off) of BR3 is also 1.5-fold longer than Pfu. The thermostability of BR3 polymerase has been tested by heat shock and SDS-PAGE, indicating that BR3 is stable between 60˚C and 70˚C. In addition, the robustness of BR3 polymerase eases the difficulty of optimizing conditions for PCR, including the ability to use higher salt concentrations, which provides better primer-template stabilization. Furthermore, the BR3 polymerase enables PCR reactions at high salt and metal ion concentrations and would provide better conditions for stabilizing the primer on the template strand.