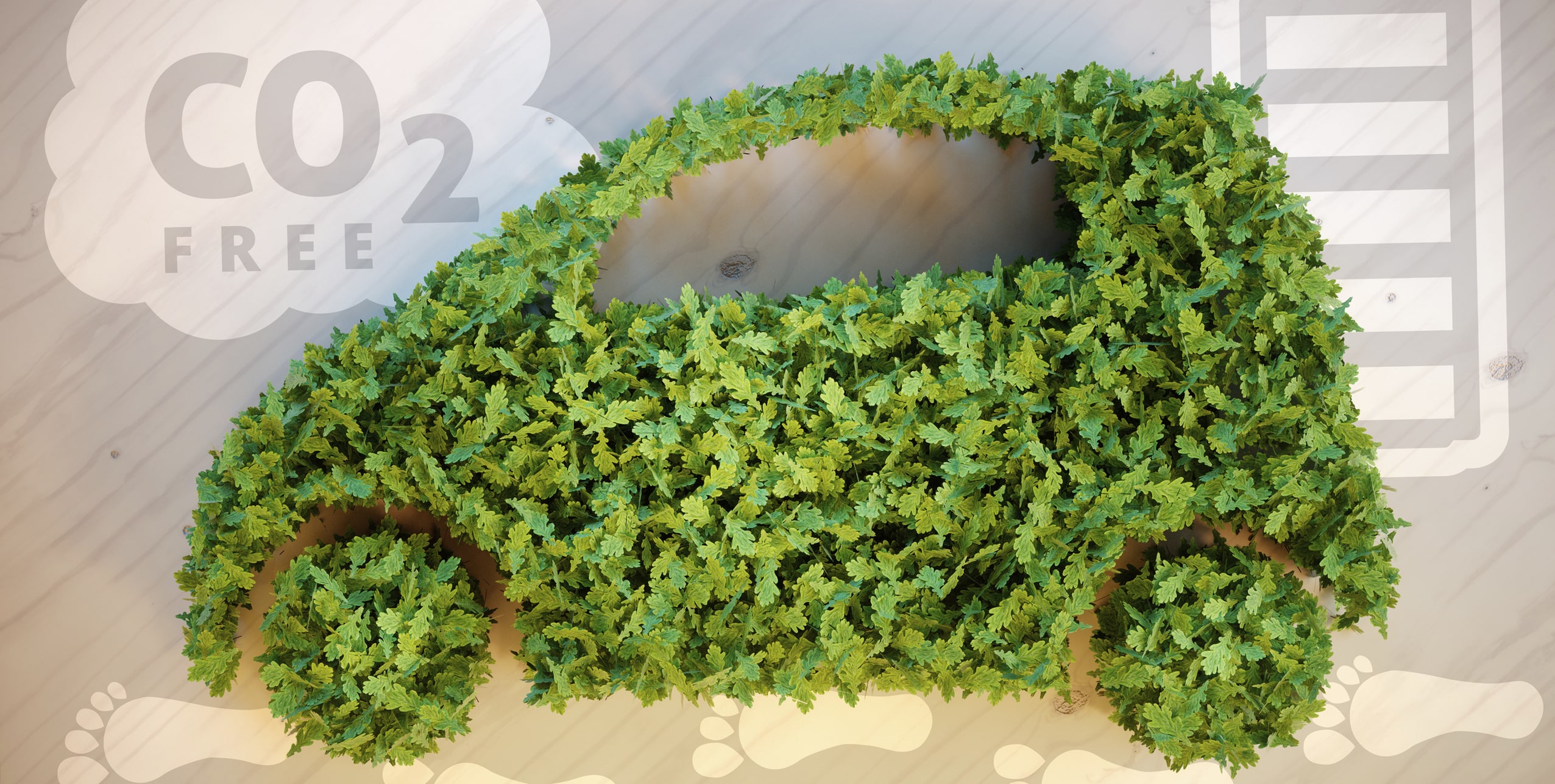 KAUST scientists have discovered new type of catalyst/s capable of producing hydrogen from natural gas. The initial data and performance and efficiency of the catalyst shows its ability to be used in industrially viable process. Another advantage of the catalyst is its ability to eliminate emission of CO2 as a by-product and directly form hydrogen and carbon, where the latter can be a commercially valuable by-product . Furthermore, the current technology consumes less energy as there is no need for using steam. Additional advantages are related to the high selectivity of the catalytic process that ensures high quality hydrogen products at highly controllable environments. The catalyst can work and be tailored for in-situ production of hydrogen or as an ad-hoc capability, and is therefore suitable for various applications where hydrogen can be used as clean fuel. Another feature is the flexibility of the technology to produce either ethane or hydrogen as a mixture or as separate products. This technology represents a major and strategic step towards advancing clean energy economy based on hydrogen.

The catalyst is design and incorporated in a stable catalytic support. Then the natural gas is passed to the catalyst under specific and optimized temperatures and flow rate. As a result, hydrogen produced efficiently and carbon nanotubes are produced as a side product. Temperature and flow rates can further be optimized producing ethylene rather than hydrogen; hence the process can be adaptable to produce other valuable products.

Natural gas is one of the most abundant energy resources beside it is cheap. Yet its use as an energy resource has always been hampered by its environmental impact producing CO2 as a by-product. This technology is an effort of using this cheap natural gas as a source of producing hydrogen as a clean energy fuel. The challenges associated with producing and using hydrogen has always been lack of efficiency as well as safety. For instance, producing hydrogen from water splitting has been challenged by both cost and efficiency of the hydrogen produced. In this technology the catalytic process uses an efficient catalysts capable of converting natural gas to high amounts of hydrogen. Furthermore, it is environmentally sound process as it eliminates production of CO2.

KAUST has several patent applications for this technology.