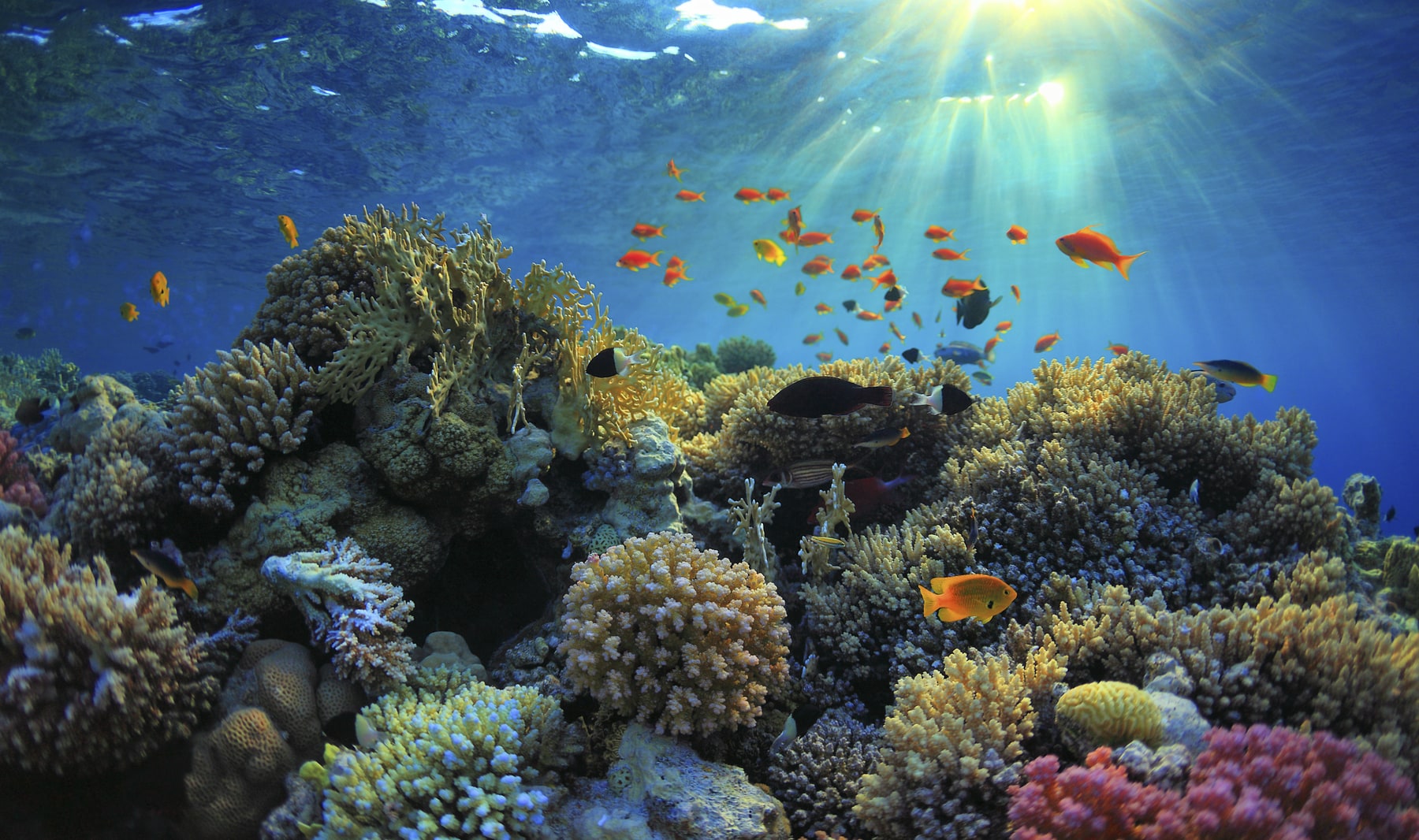 Researchers at KAUST have identified potential antiviral compounds isolated from the Red Sea sponge Echinochalina as part of the bioactives screening program from Red Sea invertebrates. The Red Sea is a largely untapped, uncharted source of bioactive molecules, whose waters have not been extensively sampled. The semi-isolation of the Red Sea from other bodies of water has given rise to unique evolutionary adaptations and hence unique ecosystems. The potential antiviral compounds isolated have demonstrated activity against West Nile virus NS3 protease, a flaviviral NS3 protease polyprotein essential for the viral life cycle. The flaviviral NS3 protease could be an ideal target for drug development and lead to a potential improved antiviral commercial product for the treatment of West Nile and other viruses.

Viral infections are a major cause of disease and death throughout the world. Viral infections, such as West Nile and Dengue virus have increased in incidence significantly in recent years. These viruses have become a major international public health concern and can be transmitted by mosquitoes. Due to the prevalence of viral infections and the human health impacts, there is a market need in developing novel antiviral therapeutics with enhanced specificity and the potential reduction of side effects.

The potential antiviral compounds isolated from the Red Sea sponge Echinochalinawere identified through a solid phase extract, achieved by fractioning a crude methanol extract using a HP20SS bead and then desalting it with water and eluting with 1:1 water/Isopropanol. The compound demonstrated activity against West Nile Virus NS3 protease (a flaviviral NS3 protease), which was initially investigated by liquid chromatography-mass spectrometry (LC-MS) and confirmed by gas chromatography-mass spectrometry. The prominent peaks identified from the LC-MS were collected and retested on a West Nile NS3 protease kit and the active fraction was identified. The isolated flaviviral NS3 proteases catalyze the processing of the viral polyprotein that is essential for the viral life cycle. The isolated flaviviral NS3 proteases could be an ideal target for drug development.

Natural products are one of the main sources for the discovery of novel drugs or pharmaceutical applications. Research in marine natural products has already led to the discovery of more than 10,000 products, with nearly 4,000 isolated from a single phylum, the sponges. The compounds isolated from the Red Sea sponge Echinochalina have activity against flaviviral NS3 protease and could result in a commercial product with improved specificity against flaviviruses. In addition, due to the potential improved specificity, the occurrence of potential side effects from drug administration could be limited. Furthermore, the isolated compounds are generated through a natural product that is abundant and easily harvested in the Red Sea.