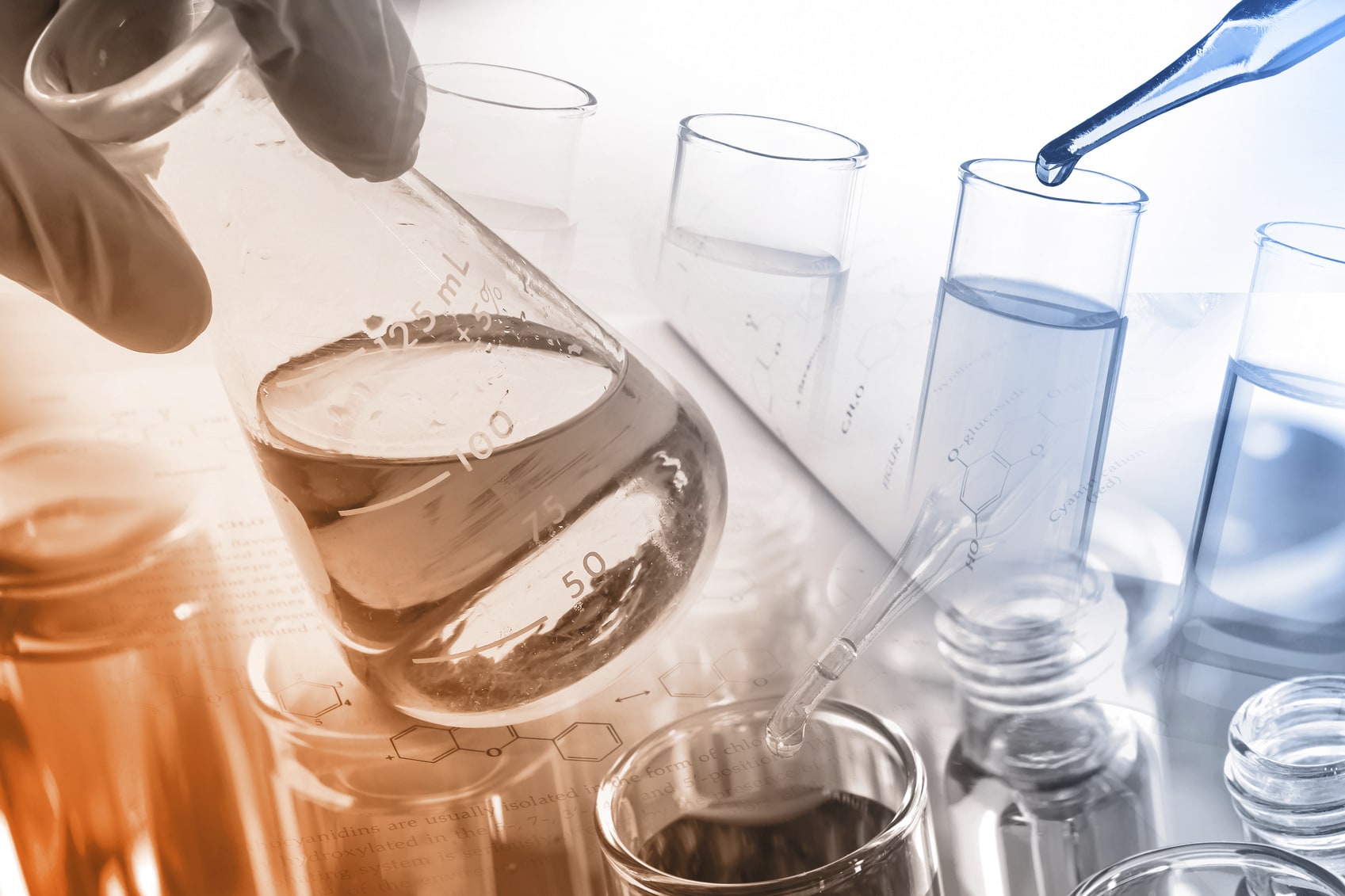 Applications of molecular organometallic/coordination complexes as catalysts in organic transformations have been extensively evaluated and these reactions typically proceed on the metal atom as the catalytic center whose activity and selectivity can be manipulated by modifying the steric and/or electronic properties of the surrounding organic ligands. Organocatalysts are small organic molecules containing no metal atoms that accelerate chemical reactions typically through nucleophilic covalent or hydrogen bonding activations. The activity and selectivity of organocatalysts can be tuned by varying the steric and/or electronic factors of the substituent groups. Since the coordination to a metal center could influence the property of the ligand, it is conceivable that this interaction could be utilized to offer new strategies for the design and modifications of organocatalysts.

Reduction reactions involving carbonyl groups are one of the most encountered organic chemistry functional group transformations in both industry and academia. For example, the reduction of carbonyl groups in the pharmaceutical industry during the synthesis of drug candidates is commonplace and is frequently performed at a multi-kilogram scale. Although there are numerous reagents commercially available for carbonyl reductions, there is a market need for novel catalysts that could have enhanced reactivity and selectivity.

Researchers at KAUST have designed a new class of compounds with a structure including a transition metal, any akyl or aryl group, a hydrocarbon consisting of carbon and hydrogen, donor groups such as NH-PR2, CH2PR2, CH2NR2, and spectator ligands. To demonstrate the concept, a series of well-defined nickel PN3P-pincer complexes were prepared. In the preparation of the compounds, it was demonstrated that the coordination to the metal center could influence the property of the ligand. Such interactions can be utilized to offer new strategies to design new metallo-organocatalysts and ligands. The properties of these compounds could be tuned by modifying the metal center and its spectator ligands, and the substituents in the ligand. The new class of compounds show promise as an extension of current methods for trifluoromethyl addition to aldehydes and commercial production of methanol.

The nickel PN3P-pincer complexes prepared had an imine arm as the reactive site of the pincer complex, rather than the metal itself. This enables the catalyst to achieve the desired chemical transformation such as the chemoselective reduction of aldehydes to alcohols, trifluoromethyl addition to aldehydes, cyclic carbonate formation via the cycloaddition of carbon dioxide and an epoxide, direct amide formation from a primary alcohol and primary amine, and the reduction of carbon dioxide to methanol. The reactivity of the organic imine group could be increased through coordinating to the nickel metal center and changing the spectator ligand on nickel. Preliminary results demonstrated that the developed complexes have similar reactivities as those of N-heterocyclic carbenes but with a production cost that is 90% lower.