For non­invasive screening and diagnosis 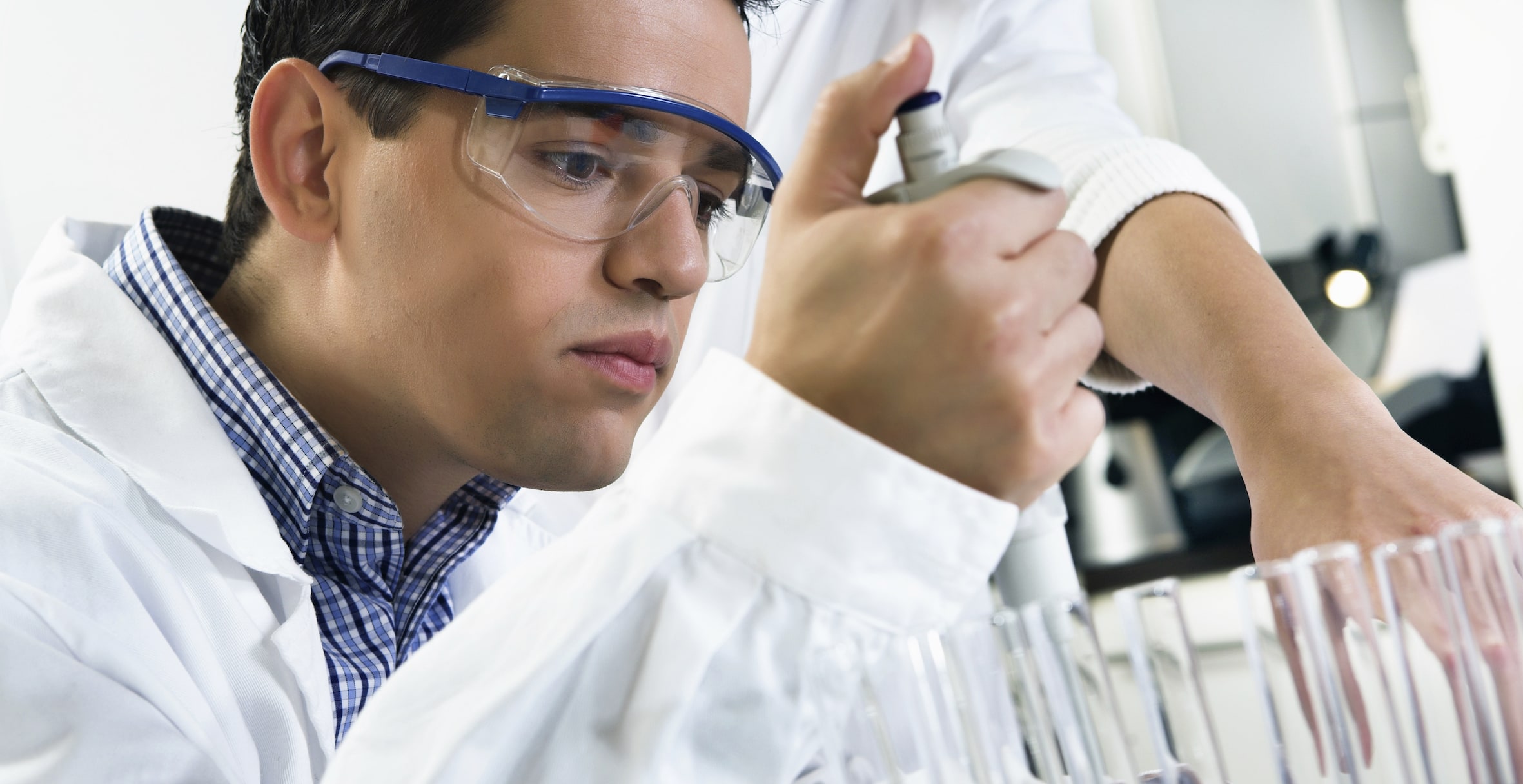 A non-­invasive test for detecting colorectal cancer (CRC) measures DNA methylation using a unique panel of gene biomarkers. Designed for cancer screening and diagnosis, the test relies on an assay type known to be stable and can be performed on any bodily fluid that permits extraction and concentration of nucleic acids. This notably includes blood, stool, and urine. This patent­-pending technology uses measures of aberrant DNA methylation gene patterns that have been linked to CRC. In a pilot study, the composite biomarker panel demonstrated 100 percent sensitivity and specificity for CRC detection. Because sample analysis can occur in any clinical lab setting, the test has the potential to be incorporated into national cancer screening programs.

DNA methylation plays a significant role in CRC development. The down-regulation of some genes is induced by the methylation mechanism of CpG islands in gene promoters. The methylation pattern of these genes is useful to screen and detect patients with CRC. 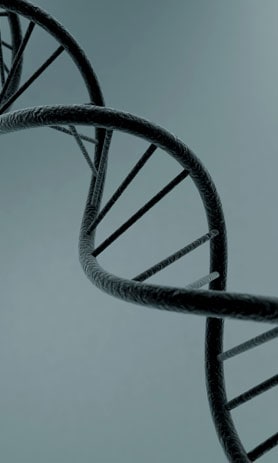 KAUST researchers have identified a unique panel of DNA methylation­-based biomarkers for CRC detection. After reviewing publically available data from more than 2,000 literature publications, researchers identified genes they determined to be relevant for CRC screening. Using computational models, they predicted a correlation between the expression and methylation levels of the genes and applied it to predict methylation values in serum from available expression data from 64 samples. Based on this, they identified the panel of biomarkers. The basis for the KAUST-developed biomarker composite panel is the unique subset of hypermethylated genes. The resulting non-­invasive test uses methylation patterns of 14 biomarkers for CRC screening and diagnosis.

Colorectal cancer is the second leading cause of malignant mortality in industrialized nations, accounting for more than 13 percent of all cancer deaths. Early detection and treatment can typically lead to 90 percent survival at five years; however, only around 40 percent of such cancers are diagnosed in early stages. The commonly used colonoscopy diagnostic test often identifies disease at too late a stage for treatment to be effective. The highly sensitive and specific test being developed at KAUST can potentially detect colorectal cancer in earlier stages, at a time when treatment outcomes can be most successful. Because the test is non­-invasive, utilizes easily obtained bodily fluids, and can be analyzed in any clinical lab, its use can be incorporated into national screening programs.