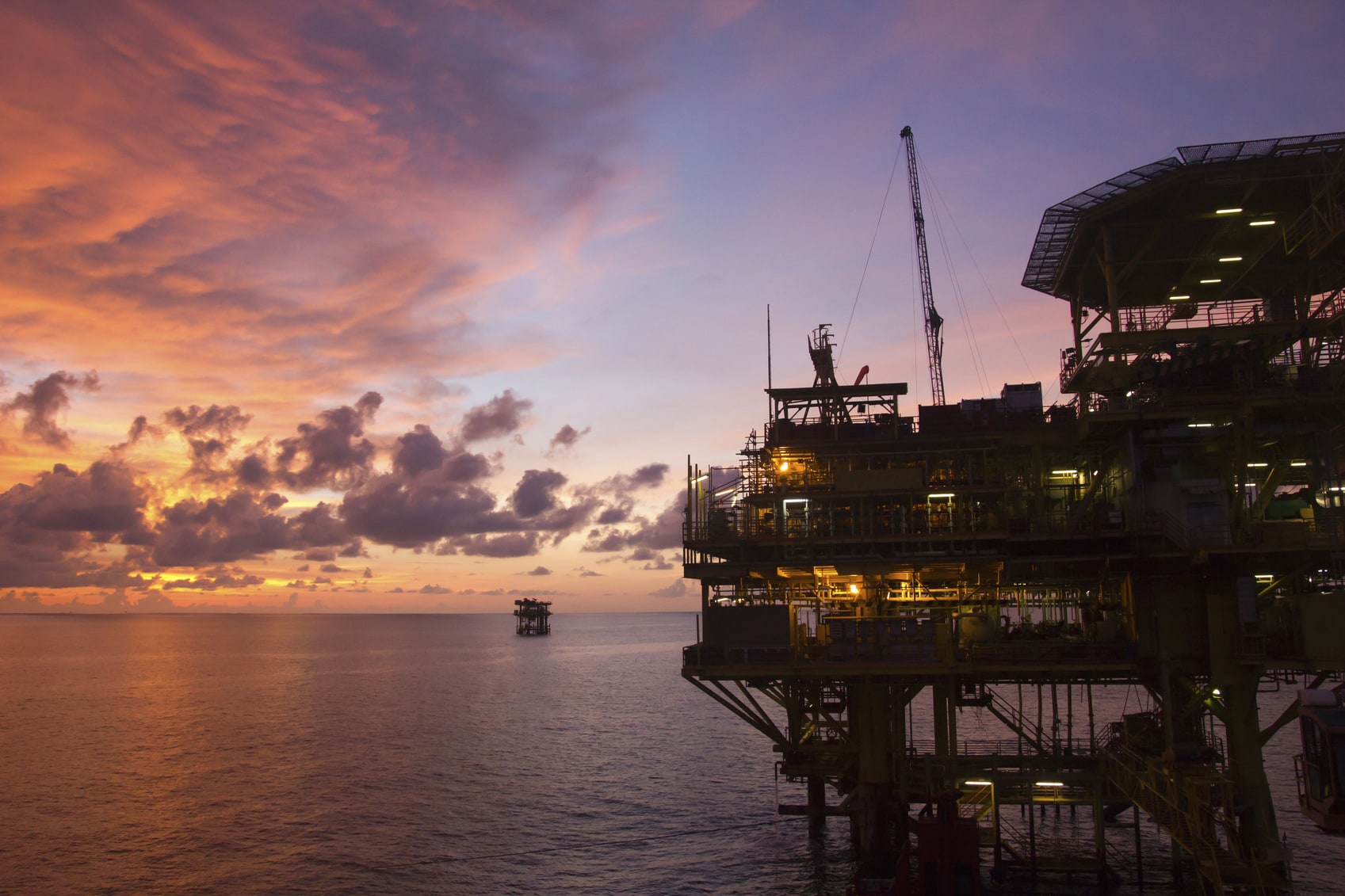 The oil and gas industry has traditionally resorted to the use of anisotropy-based wave propagation for the purpose of determining the presence of oil or natural gas in the seafloor or other locations. Anisotropy has a high cost and long computational time though it provides a realistic model of wave propagation characteristics, offsetting inadequacies in the areas of pre-stack depth migration and velocity fields and producing much better images of subsalt areas. However, the cost and time to construct and run anisotropic models can have serious impacts on quickly locating and drilling an oil field or natural gas reservoir. Researchers at KAUST are evaluating isotropic-based models as a replacement to anisotropy. The isotropic-based models, based on effective velocity methods, require significantly less computing resources, costs and time.

Wavefield extrapolation and simulation (and wave equation solutions in general) are used in seismic modeling, imaging, and inversion and they tend to consume 90% of the computational effort in the oil and gas exploration industry. Recently, with high-resolution data, the industry has recognized that anisotropic behavior of wavefields is prevalent in seismic data and therefore an accurate simulation of wave propagation in the subsurface includes anisotropy in wave extrapolation. However, the cost of wavefield extrapolation in inhomogeneous anisotropic media is generally expensive.

Oil and gas exploration relies on models built to determine the best place to extract oil or natural gas. The models are traditionally based on wavefield extrapolation in titled transversely isotropic media, which are limited by excessively long development times, substantial and dedicated computing resources and are generally expensive to build and run. The novel implementation of isotropic models based on high-frequency asymptotic approximation extracts anistropic wavefield information rapidly and efficiently. The isotropic method is source-dependent and embeds the anisotropy influence in the inhomogeneity representation, therefore overcoming the limitations seen in anisotropic models. The efficiencies gained by using isotropic models result in lower cost for conducting exploratory studies of oil and gas fields and specifically in areas such as seismic, imaging and inversion.