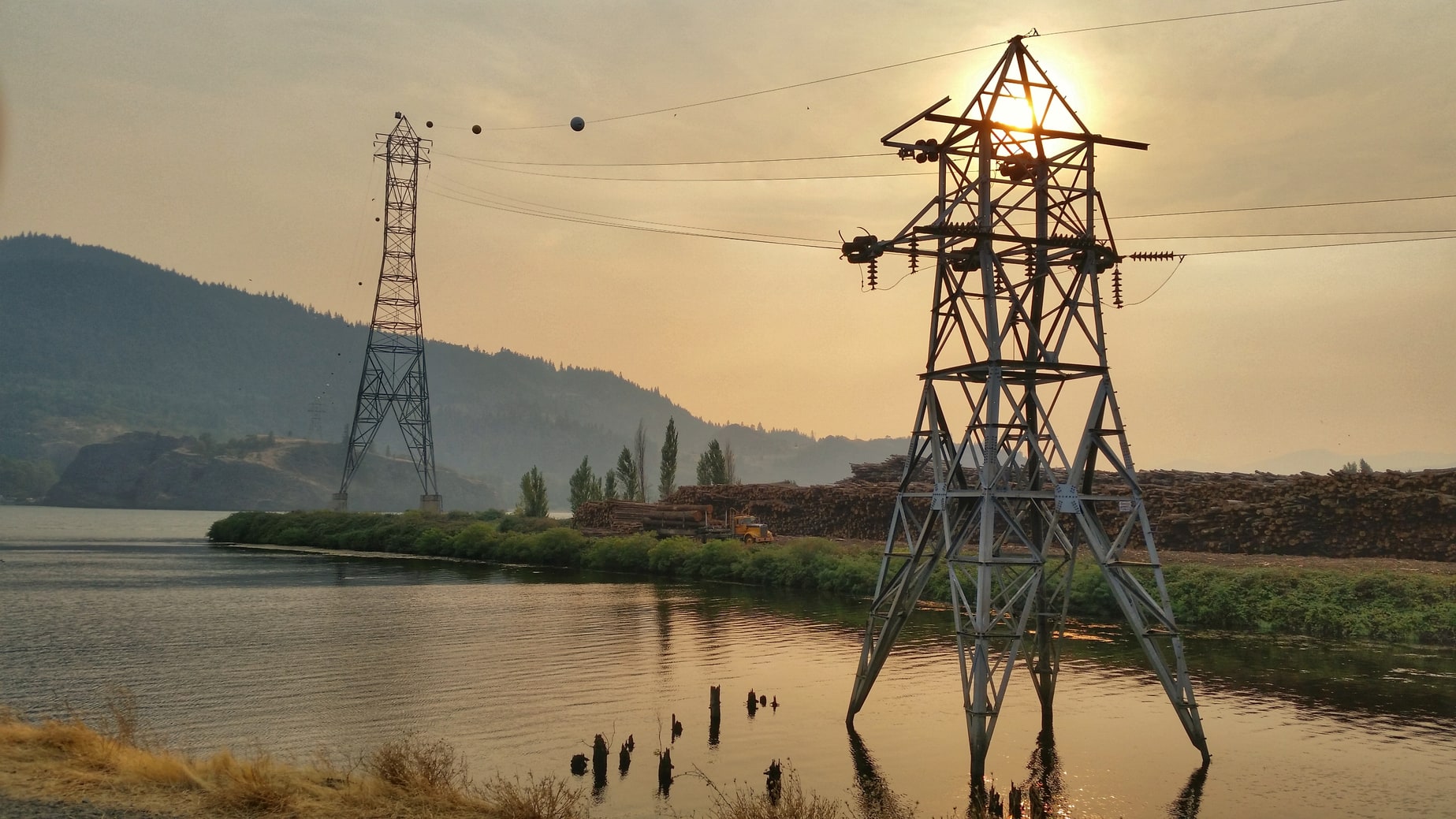 Researchers at KAUST have developed a wireless sensor device for remote data collection.This device has the ability to collect data by detecting changes in the magnetic field in its immediate vicinity. In addition, the device can sense and relay information regarding the temperature and humidity of its immediate vicinity based on the detected magnetic field changes, thus providing a comprehensive picture of the operational environment where it is located. The device is capable of accomplishing a complex set of tasks in remote, hostile environments. It seeks to simplify the simultaneous monitoring of different parameters with minimal new wires or additional infrastructure. It can be used for various applications where magnetic field changes, temperature and humidity need to be measured.

Monitoring of different parameters is necessary in many sensor applications, which typically requires using different sensors at the same time. This increases both the complexity of the task and the number of wires needed for communication. The integrated passive wireless sensor provides a sensing solution for magnetic field, temperature and humidity and is realized on a single chip. The sensor could provide only one of the above mentioned sensing functions or any combination of them. The sensor could be used for different applications including the electric grid or traffic monitoring.

The device is composed of a SAW transponder with a magnetoimpedance sensor and a delay line coated with a humidity sensitive hydrogel. The device, made on a piezoelectric substrate utilizes two SAWs, which are generated at the input interdigital transducers and reflected at three reflector interdigital transducers. The sensor requires no battery or wiring; it is wirelessly interrogated using a transceiver. Multiple sensors within the reading distance of the transceiver can be interrogated simultaneously. This device is used for sensing of magnetic field, temperature and humidity in harsh environments or in places where wiring is not feasible or undesirable. Other physical quantities correlated to magnetic fields such as current flow in a conductor, stress in a magnetic material and distance to a magnetic material can also be measured using this sensor.

In many sensor applications, monitoring of different parameters is necessary, which typically requires using different sensors at the same time. This not only increases the complexity of the task but also increases the number of wires for communication. The developed device provides unique capabilities in that it can gather data without the need for batteries or other power sources and it can transmit the data wirelessly. These aspects reduce the complexity of mounting the sensor at the desired location (such as monitoring electrical current flow and voltage levels in overhead transmission lines). Additionally, the construction of the device allows for good sensitivity without having delays or interferences between the various signals being transmitted and received by the device.