THUWAL, SAUDI ARABIA — King Abdullah University of Science and Technology (KAUST) is hosting three entrepreneurship bootcamps in support of the Tech Champions program by the Ministry of Communications and Information Technology (MCIT). Over 100 participants and mentors gathered on the KAUST campus in Thuwal for five days of intensive training at the first bootcamp hosted on the university’s campus. 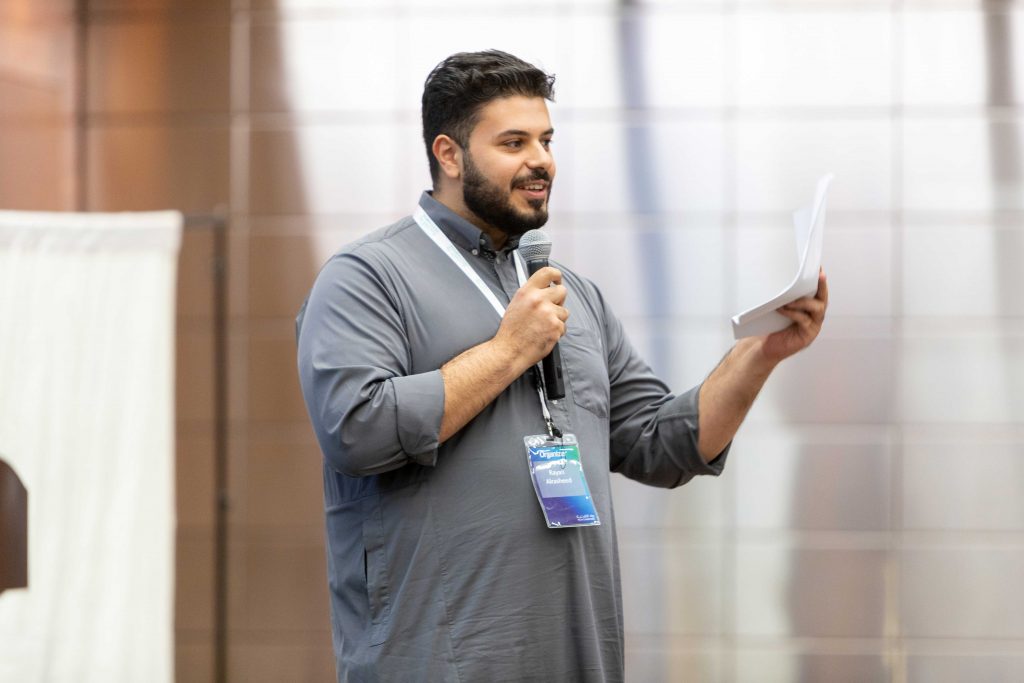 Rayan AlRasheed from KAUST Entrepreneurship Center during a session

Designed to achieve the Kingdom’s objectives of forming a digital economy, the bootcamps are the first step in the Tech Champions program focused on creating digital business solutions in various industries including e-commerce, health, and smart cities, in addition to sports and entertainment, and Hajj. 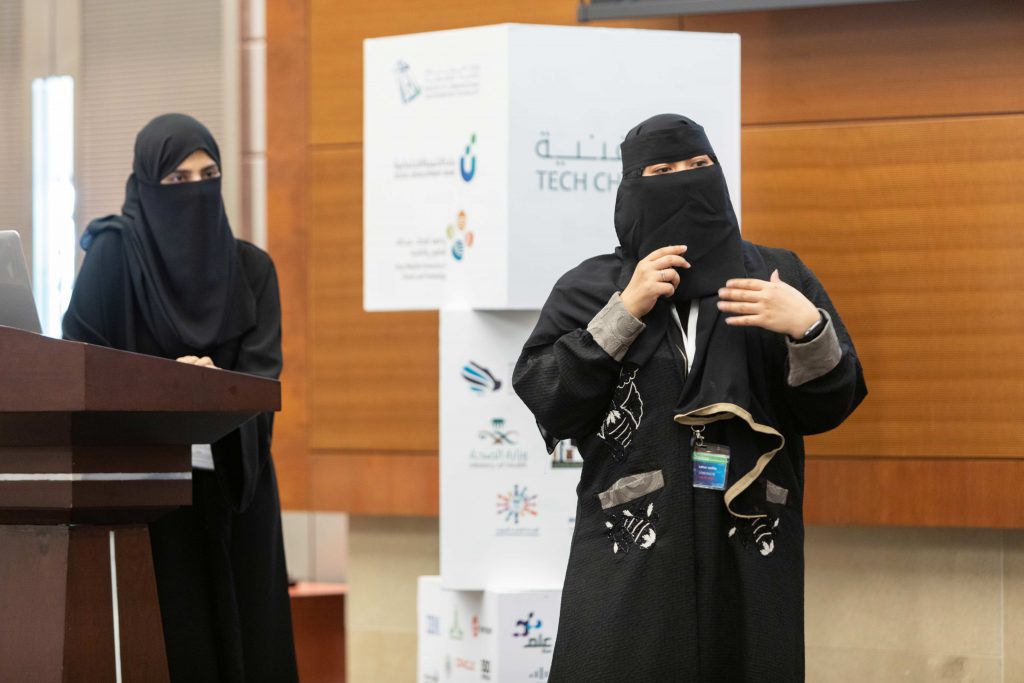 The entrepreneurs worked through training sessions with the Entrepreneurship Center at KAUST by designing and developing their startup ideas through intensive mentorship, prototyping, and access to the latest innovation trends. The event ended with a mock showcase competition where startups were given two minutes to pitch their tech ideas to an audience, followed with three minutes of Q&A, and another three minutes of feedback from the judges. 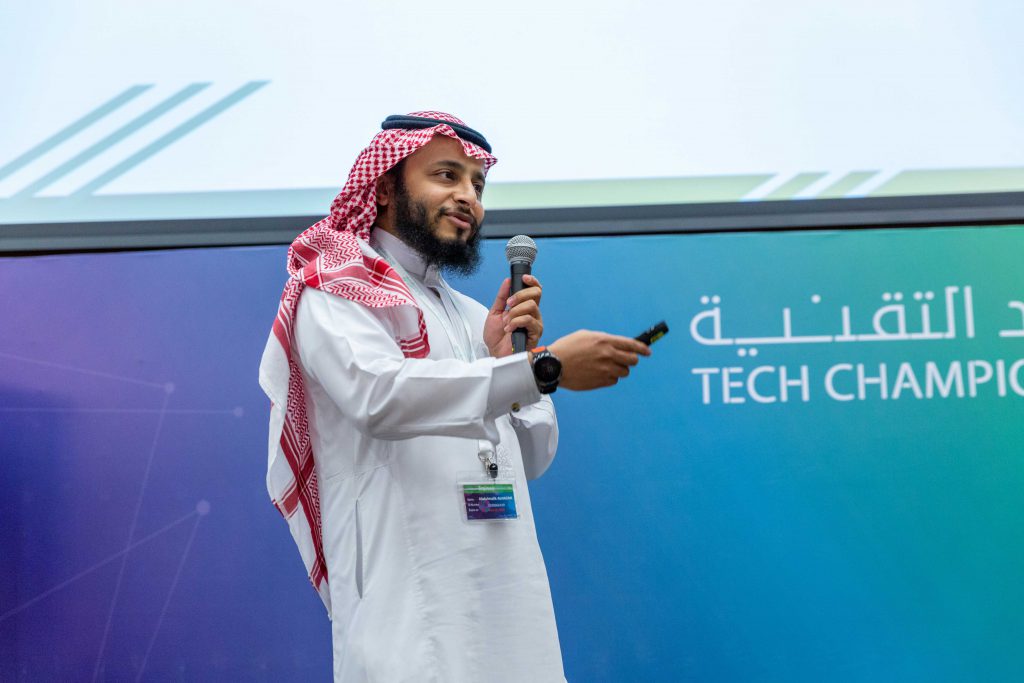 A startup pitching their idea to the panel of judges

Aside from top tier mentorship and exposure to global and local investors, the startups benefited from access to over 40 partners in the private and government sectors of the Kingdom. 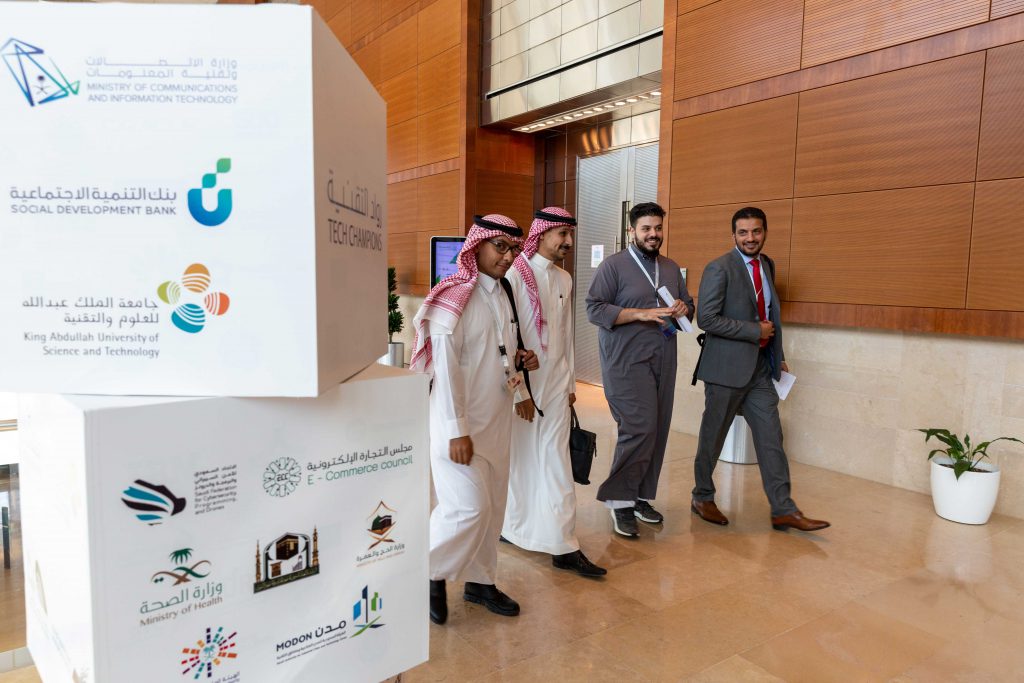 Part of the judges and partners before the winners’ announcement

“This is a fantastic initiative in partnership with MCIT to challenge young people to go beyond digital technologies and look at emerging and deep technologies like artificial intelligence and machine learning. We are helping them learn how to apply these to create the businesses of the future,” said Kevin Cullen, vice president for innovation and economic development at KAUST. 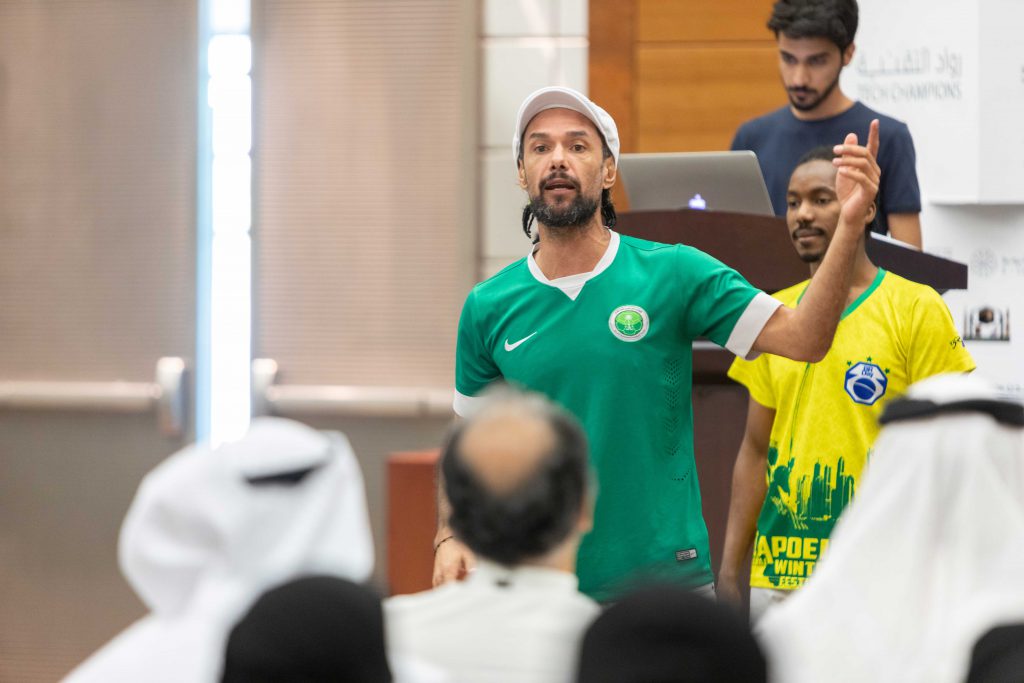 Interactive pitch by one of the startups

KAUST and MCIT are committed to common goals of supporting the Kingdom’s efforts towards achieving digital transformation and becoming a leading global entrepreneurial hub. Ahmed Altheneyan, Deputy Minister for Technology Industry and Digital Capacities at MCIT, explained, “The rapid evolutions in the use of artificial intelligence systems, robotics, IoT and large data, force us to assess and bridge the current existing and the future digital skills gap in the Kingdom.” 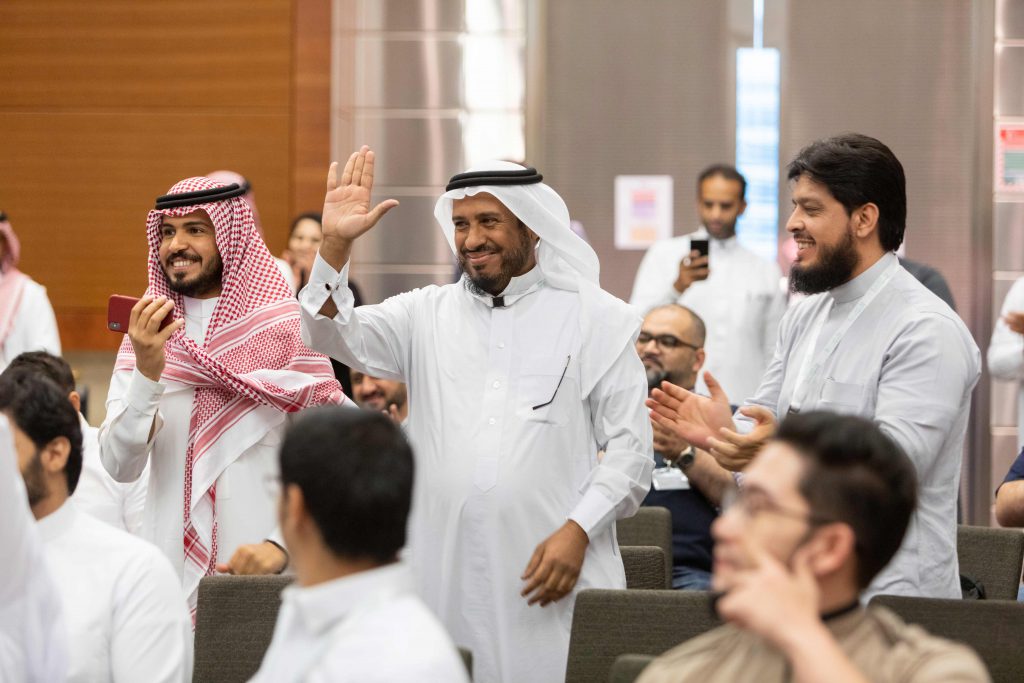 The next bootcamp sessions will take place in Riyadh, Al Ahsa and Arar. Following that will be accelerating all the qualified teams in the different regions of the Kingdom over the next 3 months as preparation for the final showcase later this year in Riyadh.