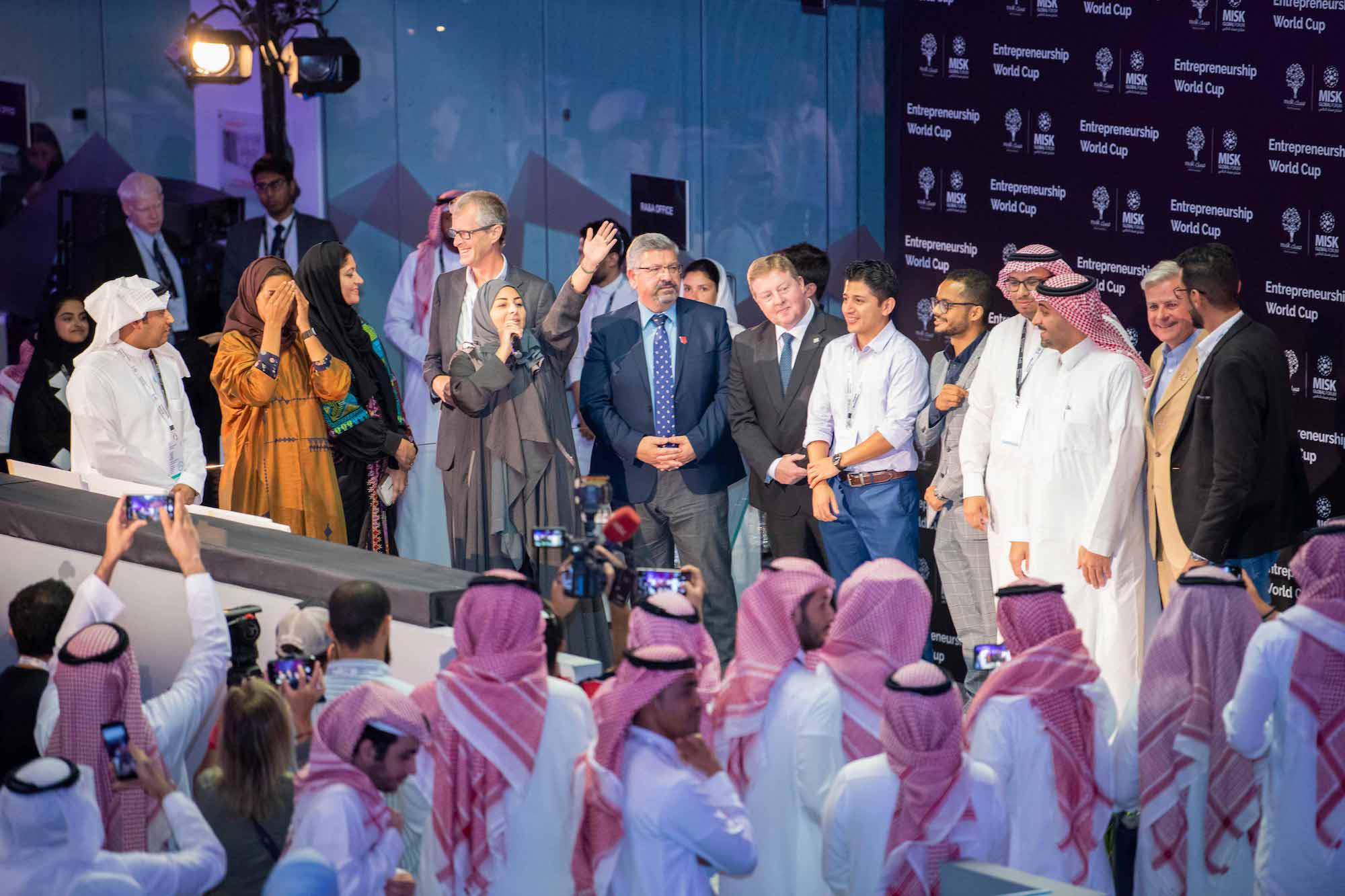 Going beyond just a pitch competition, the EWC provides tools and resources to help entrepreneurs at the idea-stage, early-stage, growth-stage and beyond. It supports young entrepreneurs to unleash their ideas, hone their pitching skills and engage with a global network of mentors through a virtual accelerator program.